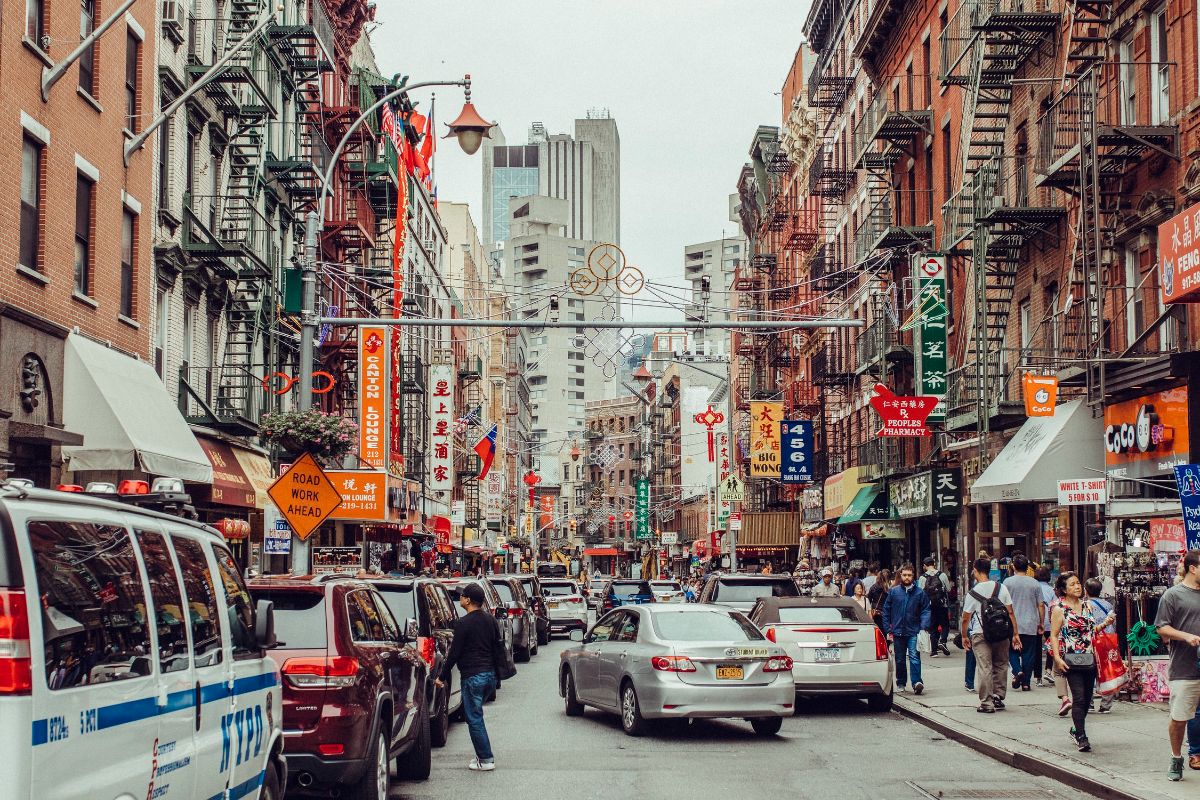 When foreign words become part of the language

The other day while driving, my kids were asking me how to say different words in Chinese. They usually ask about things that they see out the windows, trees, homes, cars, etc… But one of them was the word “cheese”. I told them that in Chinese (Taiwan), cheese was pronounced qǐ sī (起司) or sometimes as qǐ shì (起士). I started telling them how this word was adopted from English and that the characters don’t actually have anything to do with cheese. But this got me thinking. How did they say cheese in Chinese before the transliteration of qǐsī (起司) was adopted? When I got home I looked it up (It’s nǎi lào (奶酪) which is still common in mainland China) and ended up doing some additional reading on what other words were adopted from English, and if any words were adopted into English from Chinese.

Many cultures experienced relative isolation up until the last few hundred years. As such, they had limited exposure to foreign ideas, products, and language. But over the years, as the world became more connected, and people began learning more and more about the rest of the world, many parts of the foreign cultures and languages ended up being adopted into their native language. The words and phrases that originated from other languages are referred to as loanwords.

These loanwords typically get their start from people who are bilingual using them in their native language. When they learn a word or phrase in their second language, that better describes or expresses a certain idea or meaning, they will begin to use it in their native language. As more and more people adopt this new word it eventually becomes ubiquitous. To the point where most people wouldn’t suspect that word had its origins from another language.

Chinese is an interesting language in terms of loanwords. Because Chinese has no alphabet and all words are derived from characters with their own meaning and sounds, it can be difficult for a foreign word to become a loanword in Chinese. When a word or idea is adopted into the language, one of two methods is typically used.

Another class of loanwords is the names of products, brands, and companies. When a company wants to do business in China, they will adopt a Chinese name, and for the most part, these names follow option 1 above. But because each character in Chinese has its own meaning, they will try to not only find characters that sound similar to the native name but will also try and find characters with related meaning to their brand or company.

This is probably best demonstrated with the name of one of the most popular sodas in the world, Coca-Cola. In Chinese, Coca-Cola is pronounced kě kǒu kě lè (可口可樂). So not only does that sound similar to Coca-Cola, but the characters can be read to mean, “let your mouth rejoice”.

This is a non-exhaustive list but these are the words that I found that I thought were most interesting.