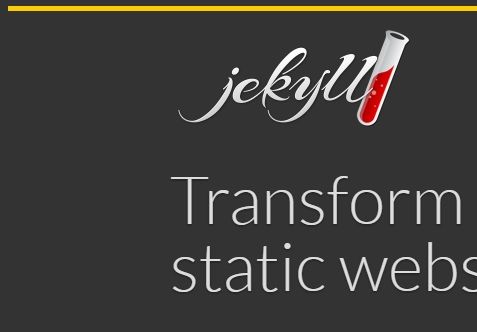 Jekyll makes it super easy to create pages and posts and then loop over them to render lists of them. There are a few commands that you can utilize in Liquid to narrow down that list for only rendering a subset of posts or pages. Those are assign and where statements.

To use the assign statement you simply do

Now the variable my_posts will contain all of the site's posts and you can loop over it just as you would with site.posts

This will make my_posts a list of posts where the title of the post is Awesome Title.

For each project I start, there is a corresponding "project" page. That page will then render a list of all posts that are about that project.